Become The Leader Of Wheel End System For Heavy Truck 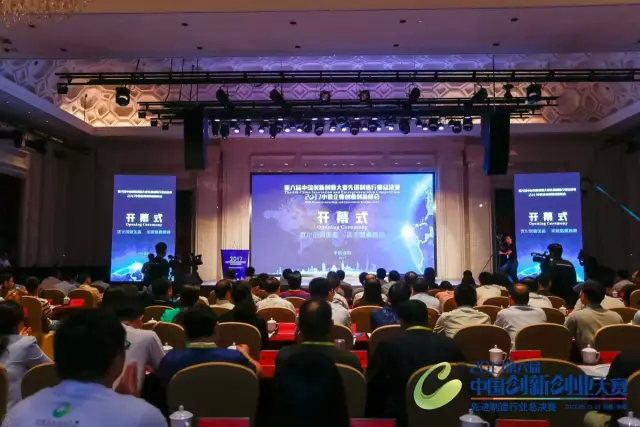 On the morning of September 23, the sixth China innovation and entrepreneurship competition advanced manufacturing industry finals and 2017 national small and micro enterprise entrepreneurship and innovation summit officially kicked off in luoyang, henan province.

On the same day, deputy director of the torch center of the ministry of science and technology sheng yanlin, member of the standing committee of henan provincial committee, secretary of luoyang municipal party committee li ya, deputy governor of henan province xu jichao, secretary of the party leadership of the department of science and technology of henan province zhao jianjun, mayor of luoyang municipal government liu wankang and other leaders attended and launched the competition summit activities, deputy mayor of luoyang city Chen shuxin presided over the whole event. 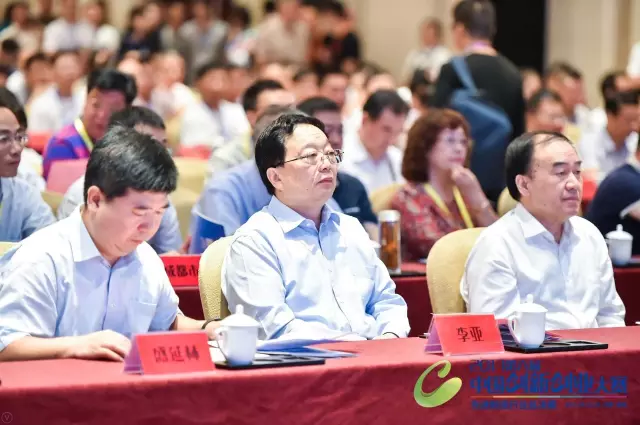 Opening ceremony, deputy director of the ministry of science and technology torch center ChengYanLin introduction, contest since its launch in 2012, has so far is the sixth, the competition has been adhering to the "government guidance, public support, market mechanism" concept, the "horse racecourse choice, the market docking with resources, gathering all kinds of innovation resources, expand the service content and improving the quality of run competitions and level, all the gen space become China's largest and most of the platform, has become the government to promote innovative undertaking public policy and public products. 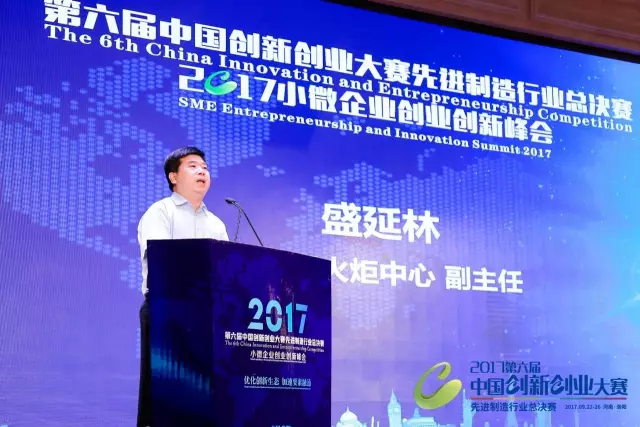 Sheng yanlin, deputy director of the torch center of the ministry of science and technology

Sheng yanlin said that the summary of the last round of the competition was also submitted to the state council in the form of a briefing by the ministry of science and technology, which was highly recognized by premier li keqiang and made important instructions for the continued success of the competition. At the same time, last month, premier li keqiang visited the torch center of the ministry of science and technology and called for the "innovation and innovation" torch to be passed on to the whole society, so as to make innovation and development benefit the whole society and the public.

Since ancient times, henan has been characterized by the central region advantage of the central plain. The central plain fights for the deer, changes of dynasties, connects the east with the west, and connects the south with the north. At the opening ceremony, xu jichao, vice governor of henan province, also pointed out that general secretary xi jinping proposed during his visit to henan that the central plains should be more outstanding in the process of realizing the Chinese dream of great national rejuvenation. 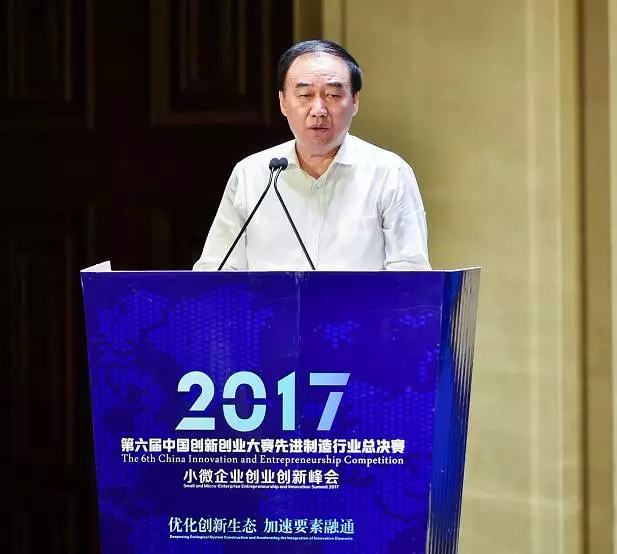 Luoyang as an important area in the central plains, xu said, is not only the ten dynasties the ancient capital, it is important to a modern industrial city, and is also a new national independent innovation demonstration zone Zheng Luo, China (henan) free trade area, Zheng Luo new "made in China 2025" pilot demonstration on important sectors of the urban and country small micro enterprise business innovation base cities, demonstration became the city of innovative entrepreneurial dynamism, therefore, "double gen" construction will promote innovation in henan luoyang venture towards a new stage.

It is reported that the sixth China innovation and entrepreneurship competition was launched in April this year. As a national "innovation and entrepreneurship" competition with the largest scale, the broadest radiation, the highest level and the strongest influence in the advanced manufacturing industry, the finals of the advanced manufacturing industry was held in luoyang for the second time. 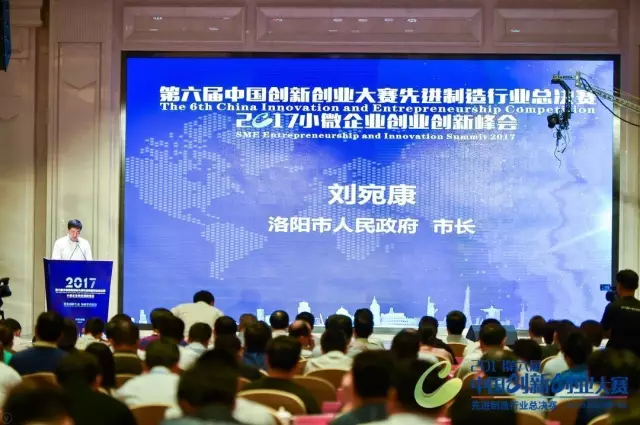 At the opening ceremony, mayor liu wankang of luoyang municipal people's government also extended a warm welcome to all leaders and "outstanding talents" in innovation and entrepreneurship. "I hope you can take a walk here and have a look to know more about luoyang, feel luoyang, like luoyang, and warmly welcome friends to luoyang for entrepreneurship and innovation and common development."

Together, in order to "imperial city of luoyang in one thousand, the release innovation entrepreneurship dream" as the theme of the sixth China innovation entrepreneurship competition finals and advanced manufacturing industry to "deepen the innovation of ecological, accelerate elements financing" as the theme of the 2017 national small micro enterprise entrepreneurial innovation summit opened at the same time, the advanced manufacturing industry the finals will continue until 26th, during this period will be 23 staged wonderful double gen activities together. 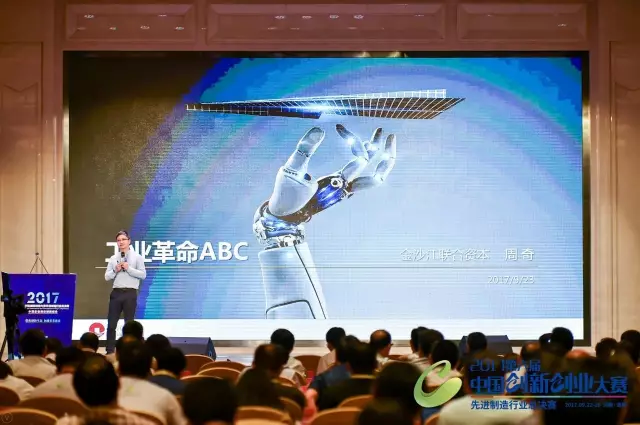 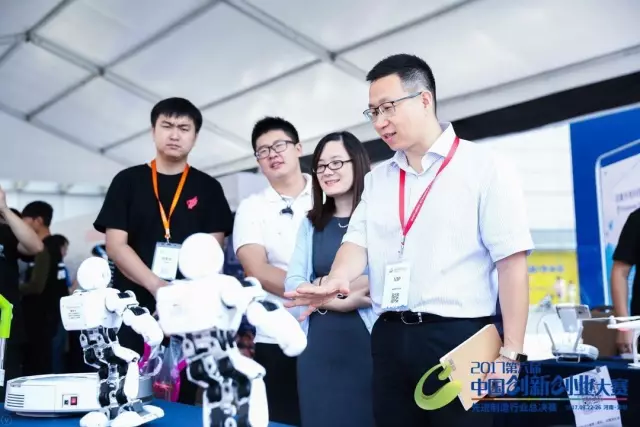 Disc brakes and drum brakes Who's brakes are more powerful

Disc brakes and drum brakes Who's brakes are more powerful

Welcome to leave your information to get in touch with us